Brothership
«Brother …. You are my brother».
That statement is still recorded in the memory of an exchange exhibition event between Indonesia – Myanmar in 2010 in Yangon, which was initiated by New Zero Art Space with the support of the Heinrich Boll Stiftung Foundation (S.E. Asia) of Germany. Participants from Indonesia at that time included: Anthonius Kho, Bahtiar Dwi Susanto, Heri Purwanto, Lugas Syllabus, Ronald Apriyan, and Sujana Kenyem. The exhibition then continued in Bali (2011) and Jakarta (2012) as well as other exhibitions initiated by Anthonius Kho.

The friendship of nations in Southeast Asia has been woven for so long in the past, whether through the silk route of trade, cultural relations and even cooperation between countries that are now members of ASEAN.
Myanmar’s Military Coup on February 1, 2021 following the victory of Aung San Suu Kyi’s National League for Democracy (NLD) party won the election and declaring the country in a state of state of emergency for 1 year provoked a backlash by anti-coup protesters taking to the streets. Victims began to fall, it was recorded in a media release that 4 people were shot dead as of February 22, 2021.

Indonesian Art and Culture Network, a virtual network that grew and evolved from social media and then developed became the cultural and art information networking Indonesia Archipelago. Designing a campaign for mutual sharing and supporting the development of communities in the Indonesian regions as well as exchanging information in the field of art and culture.Indonesian Art & Culture Network, adalah jaringan virtual yang tumbuh dan berkembang dari sosial media hingga «bermetamorfosa» menjadi jejaring informasi seni dan budaya di wilayah Indonesia, dan internasional.Merancang kampanye untuk saling berbagi dan mendukung tumbuh-kembangnya komunitas-komunitas di wilayah Indonesia serta saling bertukar informasi dibidang pengembangan seni budaya.Indonesia with a broad area have a wealth of art and culture in abundance from Sabang (West Indonesia) to Merauke (East Indonesia), but not all of the people all over world even Indonesian recognize and knows Indonesian Art and Culture, the IAC Network as a virtual network is present to answer the challenge of Art and culture in the era of globalization of information nowadays. A virtual network is effectively address the obstacles, limitations and constraints that exist for being able to cross borders, can share a variety of resources, reach out to all walks of life, and ease of communication for sharing information, perform the transformation of science to the introduction and development Indonesian Art and Culture. 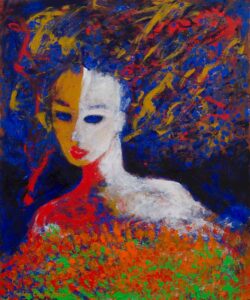 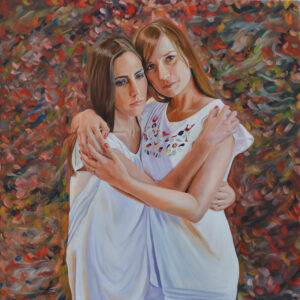 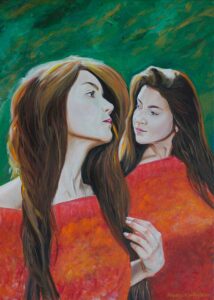 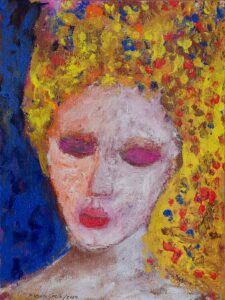 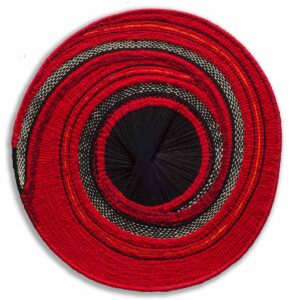 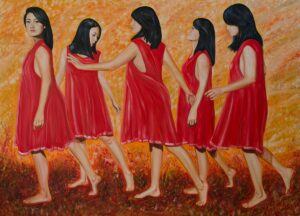